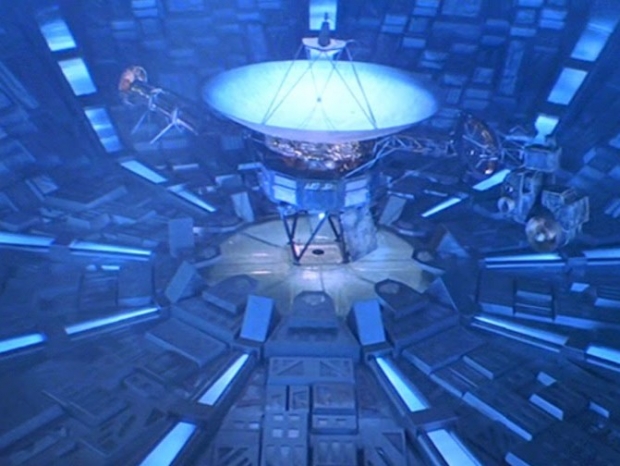 Best remote fix ever... and then Microsoft  will upgrade it to Windows 10

In an incredible feat of remote engineering, NASA has fixed Voyager 2,

The craft is currently some 11.5 billion miles from Earth, is back online and resuming its mission to collect scientific data on the solar system and the interstellar space beyond.

NASA's Voyager Twitter account gave out the good news: Voyager 2 is not only stable but is back at work its critical science mission. The NASA boffins are evaluating the health of the instruments after a brief shutoff.

In a statement, NASA confirmed that Voyager 2 is back in business. "Mission operators report that Voyager 2 continues to be stable and that communications between the Earth and the spacecraft are good...."

The fix is no mean feat: It takes 17 hours one-way to communicate with Voyager 2 from Earth, which is the furthest away man made object in space. That means a single information relay takes 34 hours. So a bit like us first thing on Monday morning

Last modified on 10 February 2020
Rate this item
(3 votes)
Tagged under
More in this category: « Huawei’s future in Indian telecom market is uncertain Zscaler warns of IoT trouble ahead for business networks »
back to top