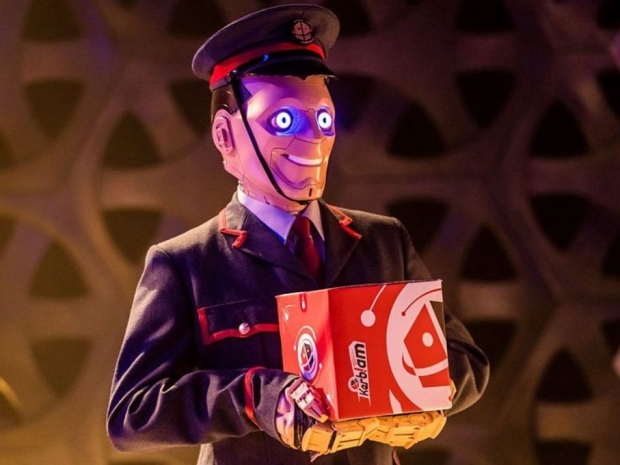 Even as Amazon spends tens of millions on new robotics and technologies to automate its warehouses, workers are still paying the price with more than 14,000 serious injuries -- requiring days off or job restrictions -- reported in fulfilment centres in 2019.

According to a report from Reveal, Amazon saw 7.7 serious injuries per 100 employees, a number that's 33 percent higher than it was four years ago and double the most recent industry standard, despite significant investments and claims that safety is improving at its facilities, the report said.

A document dump from the Centre for Investigative Reporting given to Reveal, internal safety reports and weekly injury numbers from Amazon's network of national fulfilment centres shows that Amazon has misled the public about its safety record. And that the company's biggest shopping days -- during Prime week and the long holiday season -- are the most dangerous for its workers.

Amazon called Reveal's report "misinformed" and quibbled over the terminology, while claiming that "we continue to see improvements in injury prevention and reduction" through a variety of programmes, though documents in the report suggest otherwise.

Bulletins sent out every month reveal a grim tally of injuries and safety problems, problems that the company was well aware of. Updates marked "Privileged & Confidential" and obtained by Reveal indicate that the company has failed to hit safety targets. Despite its intentions to reduce injury rates by 20 per cent in 2018, rates rose. In 2019, when the company decided to try and lower its injury rates by a more modest five percent, the number of injuries still went up.

Last modified on 01 October 2020
Rate this item
(1 Vote)
Tagged under
More in this category: « SiFive hires Patrick Little as CEO Xplora 4 smartwatch has a deliberate spyhole »
back to top