Most Americans can’t tell a bot from a human 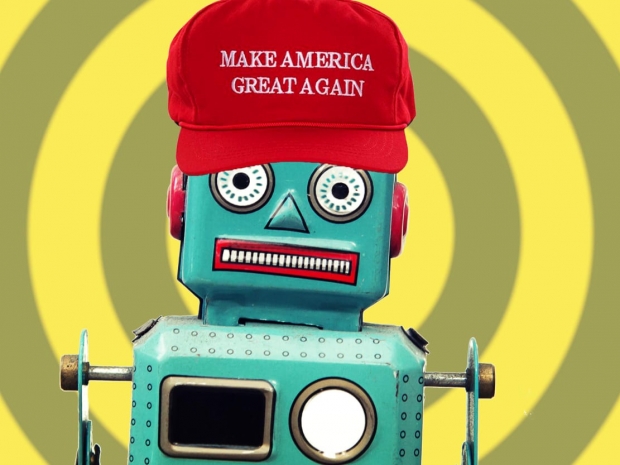 I can’t believe it is not mutter

While most surveyed were convinced bots were bad. Only 47 percent of Americans were “somewhat confident” they can spot social media bots from real humans.

The survey found that most Americans surveyed in a study about fake news were confident they could identify false stories.

The Pew study is an uncommon look at what the average person thinks about these bots.

After surveying over 4,500 adults in the U.S., Pew found that most people don’t know much about bots. Two-thirds of Americans had heard of them but only 16 percent knew much about them. More than a third had never heard of them at all.

The knowledgeable tend to be younger, and men are more likely than women (by 22 percentage points) to say they've heard of bots.

Since the survey results are self-reported, there's a chance people are overstating or understating their knowledge of bots. Of those who have heard of bots, 80 percent say the accounts are used for bad purposes.

Most think that bots are bad. And the more that a person knows about social media bots, the less supportive they are of bots being used for various purposes, like activists drawing attention to topics or a political party using bots to promote candidates.