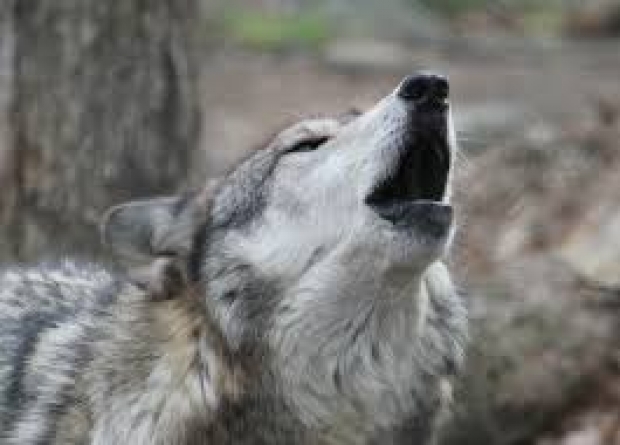 Apple's agreement to feature Google as the preselected search engine for iPhones, saying America's Justice Department views it as a prime example of what prosecutors say are Google's illegal tactics to protect its monopoly and choke off competition.

The deal has been around for more than 15 years and has rarely been discussed by either company, it certainly has not received much in the way of reporting.

But regulators think that it is an unlikely union of rivals that regulators say is unfairly preventing smaller companies from flourishing.

Apple's general counsel from 2009 to 2017 Bruce Sewell said it was  co-opetition where you have brutal competition, but at the same time, you have necessary cooperation.

This means that Apple and Google are joined at the hip even though Mr. Cook has said internet advertising, Google's bread and butter, engages in "surveillance" of consumers and even though Steve Jobs, Apple's co-founder, once promised "thermonuclear war" on his Silicon Valley neighbor when he learned it was working on a rival to the iPhone.

At the moment half of Google's search traffic now comes from Apple devices, according to the Justice Department, and the prospect of losing the Apple deal has been described as a "code red" scenario inside the company.

When iPhone users search on Google, they see the search ads that drive Google's business. They can also find their way to other Google products, like YouTube.

A former Google executive, who asked not to be identified because he was not permitted to talk about the deal, said the prospect of losing Apple's traffic was "terrifying" to the company.

The Justice Department, which is asking for a court injunction preventing Google from entering into deals like the one it made with Apple, argues that the arrangement has unfairly helped make Google, which handles 92 percent of the world's internet searches, the centre of consumers' online lives.

Rivals like DuckDuckGo, a small search engine that sells itself as a privacy-focused alternative to Google, could never match Google's tab with Apple. Apple now receives an estimated $8 billion to $12 billion in annual payments — up from $1 billion a year in 2014 — in exchange for building Google's search engine into its products. It is probably the single biggest payment that Google makes to anyone and accounts for 14 to 21 percent of Apple's annual profits. That's not money Apple wants to walk away from either.

In 2018 Cook and Pichai met again in 2018 to discuss how they could increase revenue from search. After the meeting, a senior Apple employee wrote to a Google counterpart that "our vision is that we work as if we are one company", according to the Justice Department's complaint.

Last modified on 26 October 2020
Rate this item
(0 votes)
Tagged under
More in this category: « Intel shares plummet after server warning X.Org server has been abandoned »
back to top