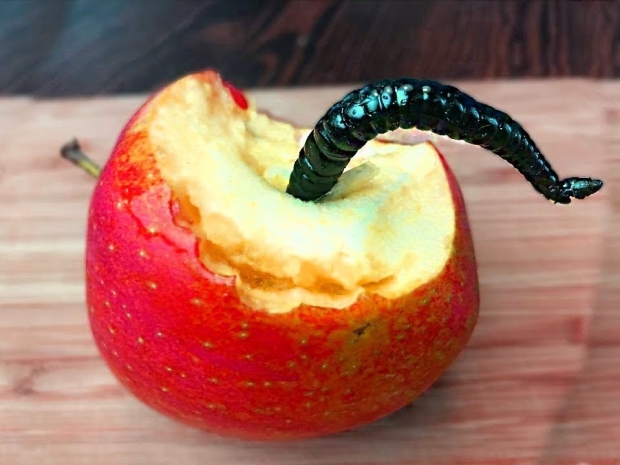 The Tame Apple Press is shocked, yea shocked, that YouTube TV has pulled its app from the Apple Store because Jobs' Mob was demanding too much cash for the service.

The TV streaming service last week told customers that from next month it will no longer accept payments through Apple in-app purchases.

The iPhone maker takes a 30 percent cut of any purchases made through the more than two million apps available on its store for the first 12 months, falling to 15 percent after that.

The fees, which are an important source of revenue for Apple’s expanding services division, have sparked outrage among app publishers who have branded them the ‘Apple tax’.

Netflix and Spotify have both stopped accepting payments via the App Store. Spotify last year filed a complaint to the European Commission, arguing that Apple’s practice of taking fees was anti-competitive. Apple Music — Spotify’s main rival — is not subject to the charges.

Apple has described the accusations as an exaggeration, saying that it only collects a fee on less than one percent of its rival’s user base – so that's all right then.

YouTube TV customers will be able to continue using the service on Apple devices, but will need to sign up for a new subscription on its website, which is no big deal really.

Last modified on 17 February 2020
Rate this item
(3 votes)
Tagged under
More in this category: « UK telcos made a fortune in EU Amazon boss spends $10 billion to fight climate change »
back to top