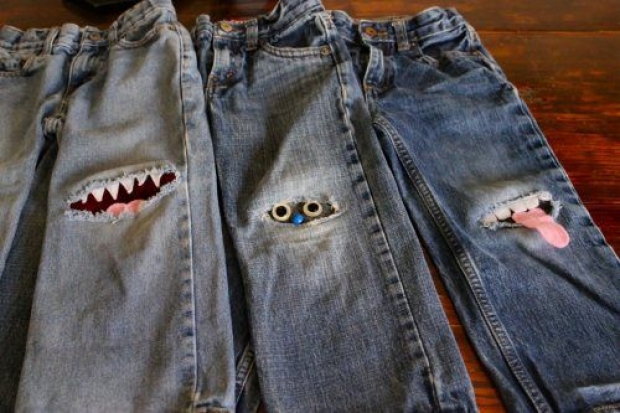 Software King of the World Microsoft has pulled a security patch which causes users to lose files and might freeze screens, scare children and cause the collapse of the West.

We made the last two up, but you get the idea - the KB4524244 security patch that rolled out to users worldwide on February 11 is a chocolate teapot and Vole has pulled the problematic update from Windows Update.

Microsoft says its KB4524244 was originally designed to address "an issue in which a third-party Unified Extensible Firmware Interface (UEFI) boot manager might expose UEFI-enabled computers to a security vulnerability".

However, it appears to have a "Fail to reset This PC" feature to fail on Windows 10. For those who were looking to wipe the data from their machine, this is a bad bug.

Trying to remove your personal data from a Windows 10 machine running the latest update will result in the error message "There was a problem resetting your PC", Microsoft has confirmed.

The software giant is currently working on a patched version of the update. However, Microsoft has not offered a timeframe for when users will be able to safely install the update again.

In the meantime, those who have already installed KB4524244 can fix the bugs by following the below instructions:

For those who don't know, use the Windows Desktop Search function and type "Update History". Then select the option marked "View Your Update History".

In the Settings/View Update History window that loads up, you'll need to select "Uninstall Updates".

You'll then need to find the troublesome KB4524244. Tap to select this update only, then tap "Uninstall". Restart your device.

Last modified on 17 February 2020
Rate this item
(0 votes)
Tagged under
More in this category: « UK Met Office splashes out on supercomputer UK telcos made a fortune in EU »
back to top