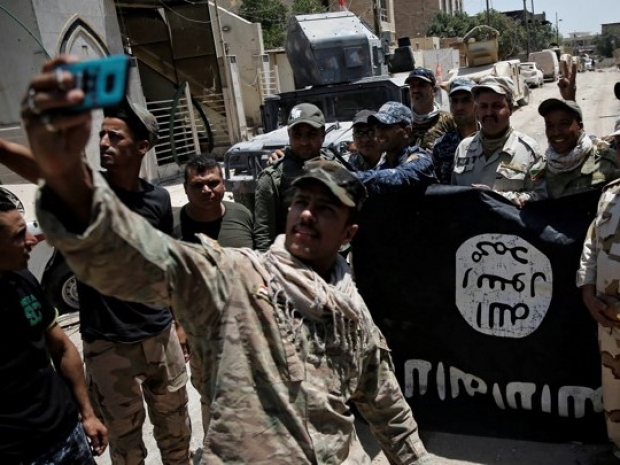 The spooks were using spyware

A team of European law enforcement officials was hot on the trail of a potential terror plot in October, fearing an attack during Christmas season, when their keyhole into a suspect's phone went dark.

The spooks were using spyware from NSO Group, an Israeli company, to track the suspect and Facebook found out.

WhatsApp then notified about 1,400 users, among them the suspected terrorist, that their phones had been hacked by an "advanced cyber actor".

But while the use of the hacking tools was dodgy it had been authorised by a judge in the Western European country.

The country's use of NSO's spyware wasn't known to Facebook... WhatsApp's Oct. 29 message to users warned journalists, activists, and government officials that their phones had been compromised, Facebook said.

But it had the unintended consequence of potentially jeopardising multiple national security investigations in Western Europe about which Facebook hadn't been alerted -- and about which government agencies can't formally complain, given their secret nature.

On the day WhatsApp sent its alert, the official overseeing the terror investigation in Western Europe said, he was stuck in traffic on his way to work when a call came in from Israel.

The most immediate concern was a suspected terrorist investigator linked to Islamic State. They had received a tip he was part of a group plotting an attack around Christmas.

Last modified on 06 January 2020
Rate this item
(0 votes)
Tagged under
More in this category: « Linux scheduler issue claims garbage CIOs say trust is important in IT partners »
back to top