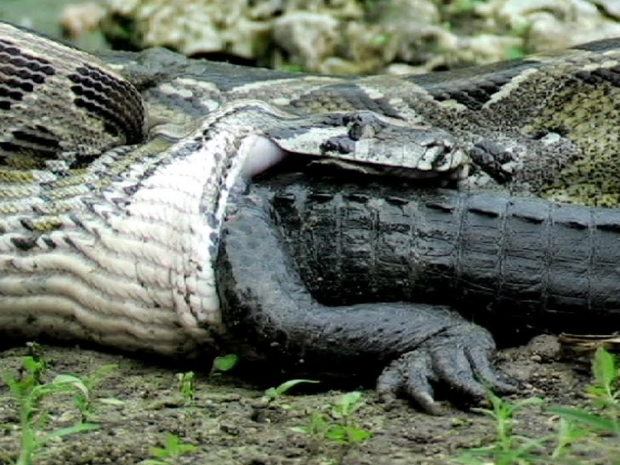 Most popular on Github

Python now outranks Java based on the number of repository contributors and is second only to JavaScript, which has been in the top spot since 2014, according to GitHub's State of the Octoverse report for 2019.

GitHub also notes that Google's Dart programming language and Flutter, for building UIs for iOS and Android apps, are getting significant traction with developers on GitHub.
Dart was the fastest-growing language between 2018 and 2019, with usage up a massive 532 percent. It was followed by the Mozilla-developed Rust, which grew a respectable 235 percent.
Microsoft is experimenting with Rust in its Windows codebase because it was designed to address memory-related security bugs -- the dominant flaw-type in Microsoft software over the past decade.

Last year Kotlin, the Google-endorsed programming language for Android app development, was the fastest-growing language on GitHub. It's not a top-10 language yet, but it still grew 182 percent over the year. Microsoft-backed TypeScript, its superset of JavaScript, is also growing fast, up 161 percent over the past year as more developers use it to grapple with large-scale JavaScript apps.

Other languages making up the top 10 fastest-growing categories are HCL, PowerShell, Apex, Python, Assembly, and Go.

Last modified on 11 November 2019
Rate this item
(0 votes)
Tagged under
More in this category: « 3D Subscription software driving move to open source US claims it has enough antitrust laws to bring down big tech »
back to top