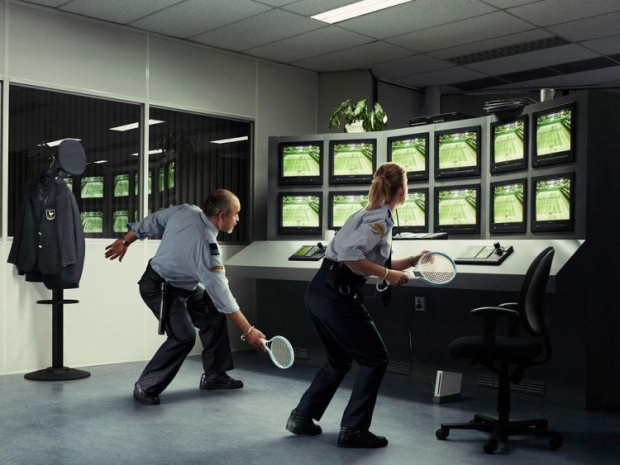 Hackers can use the passworld to hijack users' accounts, from where they can spy on conversations near the GPS tracker, spoof the tracker's real location, or get the tracker's attached SIM card phone number for tracking via GSM channels.

Avast found that the issues impacted more than 30 other models of GPS trackers, all manufactured by the same vendor, and some even sold as white-label products, bearing the logos of other companies.

All models shared the same backend infrastructure, which consisted of a cloud server to which GPS trackers reported, a web panel where customers logged in via their browsers to check the tracker's location, and a similar mobile app, which also connected to the same cloud server.

The user IDs were based on the GPS tracker's IMEI (International Mobile Equipment Identity) code and was sequential, while the password was the same for all devices -- 123456.

This means that a hacker can launch automated attacks against Shenzhen i365-Tech's cloud server by going through all user ID's one by one, and using the same 123456 password, and take over users' accounts.

While users can change the default after they log into their account for the first time, Avast said that during a scan of over four million user IDs, it found that more than 600,000 accounts were still using the default password.

Last modified on 09 September 2019
Rate this item
(0 votes)
Tagged under
More in this category: « PHP Central Europe conference cancelled due to a lack of women Software is getting more expensive »
back to top