Print this page
Published in Cloud 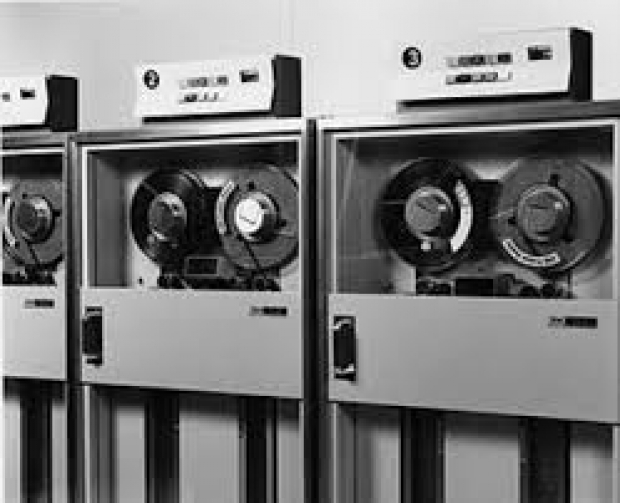 The more things change, the more they stay the same

New cloud technology is still largely dependant on century old magnetic tape, and unfortunately, there are not the makers around that there used to be.

Magnetic tape is still being used for back-ups in case some bug destroys hard drives. Companies keep one copy of each tape onsite, in a massive vault, and send a second copy to somebody like Iron Mountain.

You would think that with the rise of the cloud the tape makers would be having a renaissance, but over the past three years, the numbers have shrunk from six to just two - Sony and Fujifilm.

Those two are at each other’s throats trying to get the US International Trade Commission to try to ban the other from importing tapes to America.

This is a worry for the tech industry because if either of the tape makers knocks the other out of the US, the winner will hike prices, meaning higher costs for the big cloud providers and the makers of hardware which runs the tape machines such as IBM, HPE, and Quantum.

Sony and Fujifilm have each assured the trade commission that they could fill the gap if their rival's products were shut out of the US, the need for storage continues to grow.